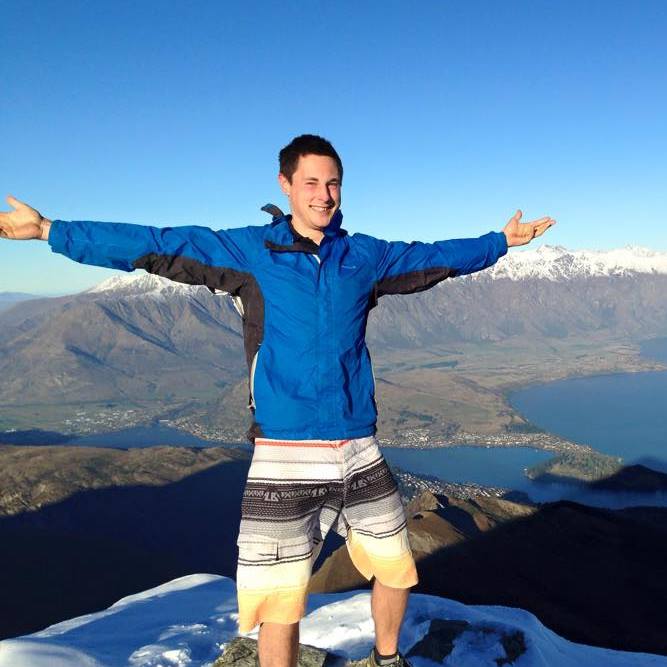 Within a week of being immunised against measles at age 2, my youngest son Oliver not only developed severe measles, he suddenly became allergic to a whole range of common foods including dairy, wheat and foods containing sugar. He also developed eczema, which first appeared in the creases on the insides of his elbows and became so itchy that he would scratch himself day and night to the point of bleeding. For two and a half years he would spend at least part of most nights lying on my stomach while I gently scratched the itches to help him get back to sleep.

We tried unsuccessfully to stop the itch using various medications and natural creams. While steroid creams did relieve the itch for about two weeks, they also caused eczema to spread, starting at the back of Oliver's legs and spreading to cover about a third of his body. Oliver's discomfort was so bad that it was like having a newborn baby in the house and nobody got a lot of sleep.

One day, an acquaintance who was importing Canadian flax seed oil gave me a bottle of oil, saying "its quit good for the skin" and suggested I try giving it to Oliver. That turned out to be the understatement of the year, as within days of first taking the flax oil, Oliver was out of our bed for the first time in almost two and a half years. An itch-free week went by and he was able to move back into his own room. Suddenly, life had become hugely different for all of us.

During the first six years of taking flax seed oil, Oliver would take a full tablespoon night and morning. Because he was allergic to all dairy foods, he couldn't mix it, as suggested, with yoghurt or cottage cheese. Instead, he would follow his dose of flaxseed oil immediately with a handful of raisins to clear the oily texture from his mouth.

After five years on a very strict diet, Oliver's allergies gradually started to disappear. At times when he did eat one of his allergic foods, we found that applying flax seed oil directly to the skin took away the itch. Nothing we had tried before had done this.

Now he is 34, Oliver still takes his flaxseed oil, but less frequently. It does, however, remain a vital part of his diet and there can be no doubt about the role it has played in restoring and preserving his quality of life.

Oliver uses Flax Super Boost to keep his immune system boosted, converting the Omega 3 in Flax Seed Oil (ALA) to EPA and DHA.