Waihi Bush was originally settled by David Musgrave's family in the 1870s when the Woodbury area was a significant source of native timber. Fortunately, 15 ha of virgin native bush were retained on the property and this is now the only remaining example left on the Canterbury Plains. It includes many magnificent totara, matai and kahikatea over 1000 years old, several over 8 metres in girth. With help from their Jack Russell terrier - Pippin, they have managed to get pests like possums, feral cats, rats and ferrets down to very low levels, which are reflected in high levels of native birds like kereru (native pigeon) bellbirds, fantails and grey warblers.

The bush has been permanently protected by a Queen Elizabeth II Trust covenant since David purchased the property from his family in the early 1980s. By a quirk of history, David's youngest son Oliver is the only child to be brought up from birth on Waihi Bush since it was first settled. Oliver developed serious eczema as a child, which drove David to find a natural way to help cure him.  See Oliver's Story. David then set out to research the science behind the effects of flaxseed oil on health and how to produce and maintain the quality of the delicate oil.

David started pressing flaxseed oil at Waihi Bush Organic Farm in 1992, using a tiny press that made about 30 litres a day, using imported technology to protect the delicate oil from damage during manufacture. The first line of seed pressed was from Jim More - the farmer featured on the TV programme, Country Calendar about David, in 2006.

Waihi Bush Organic Farm became Bio-Gro Certified Organic in 1988 and the first flaxseed crop was grown there in 1994. Seed-eating birds love flaxseed, so with all the trees on Waihi Bush, bird predation has always been a problem. This first crop should have produced about 100 tonnes of seed, but a long spell of bad weather when the harvest was about to start, meant that the birds ate all but five tonnes.

Within three years the oil volumes had grown and David went into partnership with two of his sons.

By 2002 the 100-year-old stable building on the farm, which housed the operation was bulging at the seams. The whole operation was moved into larger premises in Kennedy Street, Geraldine and the company name was changed to Functional  Whole Foods New Zealand Ltd.

Prior to him starting the company David had 20 years of experience as a research scientist in Agriculture, so he bought a strong culture of research and development to the new business. He now uses his scientific background to develop customised blends of oils and superfoods, based on a sound understanding of the current nutritional science.

In 2018 he published his first book 'Take Charge of Your Happiness, Bellyfat and Sexiness - A Woman's Rapid Reset for Body, Mind and Hormones. 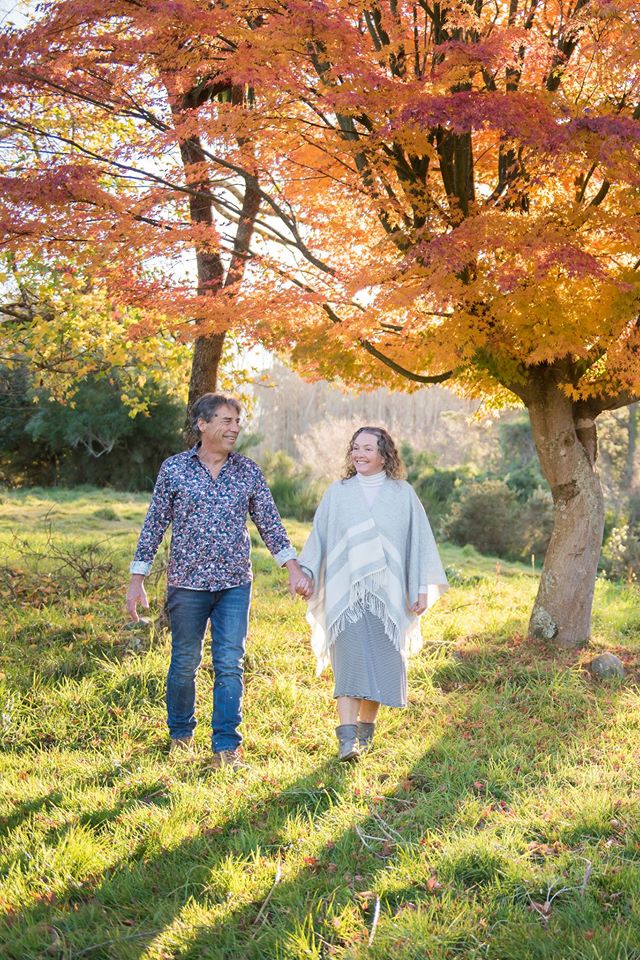